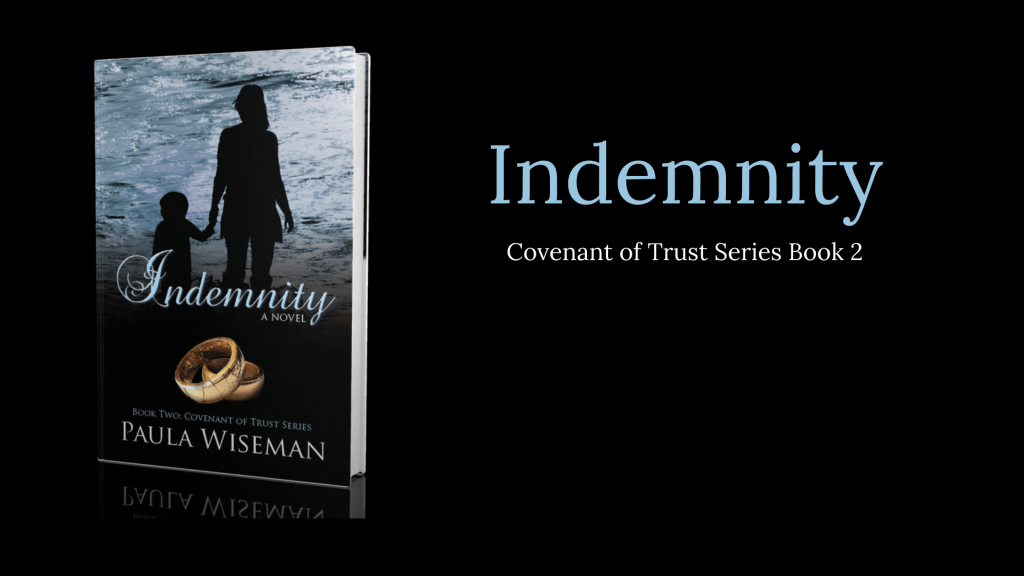 The Next Generation Indie Book Awards is the largest Not-for-Profit book awards program for indie authors and independent publishers. In its fifth year of operation, the Next Generation Indie Book Awards was established to recognize and honor the most exceptional independently published books in 60 different categories, for the year, and is presented by Independent Book Publishing Professionals Group

Each day I am humbled by the response to Contingency & Indemnity, especially the emotional connection readers have with the characters and their struggles with the God they cling to. This week we contracted to produce three more books. This is a scary prospect. What if the first ones were a fluke? What if these aren't as good? What if they don't engage readers? What if they aren't as deep, or though-provoking or genuine? (You see, being a writer is a lot like mental illness…)
I love Bobbi and Chuck dearly, but in the next books, the Foundations Series, I'll introduce you to my favorite characters. Here's a quick peek at what's ahead.
Book 1: Razed
Razed means to destroy something utterly. You can't repair. You must rebuild.
A God who lets a 40-year-old woman die from cancer can't be good. That's Doug Bolling's theology. He can't seem to connect with his son, Mark, who found Jesus because of his mother. The more Mark grows in his faith, the wider the rift becomes. A series of events in Mark's life, from a call to preach, to a pastorate, to seminary, to the mission field are utterly incomprehensible to Doug, and he interprets them as extremism bordering on insanity. God may have ripped away his wife and now his son, but Doug draws the line at his grandchildren. In a desperate attempt to snatch them back from a life of who knows what, he files a lawsuit, seeking custody of the children.
Book 2: Refined
To be refined is to have all the impurities removed, to be distilled to your true self.
Mark has been obedient to God's call every step of the way, but now God issues the most difficult challenge of all- surrendering his children. Mark and his family are forced to leave the mission field in Kenya and come home for the legal battle of a lifetime. I can't tell you any more without spoiling the surprises. But Bobbi, Chuck and 14-year-old Jack make appearances in this one.
Book 3: Resolute
Resolute is boldly committed, settled and sure.
Doug is diagnosed with Alzheimer's disease and his and Mark's relationship must undergo a final adjustment. Mark gives up the mission in Africa for his father. It's a story of holding on to faith even when the path leads in a direction you never anticipated, and requires more from you than you want to give. (Shannon Molinsky has married Doug's oldest grandson so she plays a role in the story and Chuck and Bobbi pop in briefly. )
Refined was drafted before Contingency, so with this series, you'll get my actual "first" book. Doug Bolling was supposed to be a villain, but from the moment he stepped onto the page, I liked him. A lot. Working with him, he's become my favorite character of all. Cassandra Grayson, showed up after the outline was done and promptly stole every scene she was in. They have a unique relationship and a beautiful love story.
When will Foundations release? Good question. We'll see how the summer goes, how Precedent does, how homeschooling for high school works… I'll keep you posted.
Thank you for all your encouragement and your support! 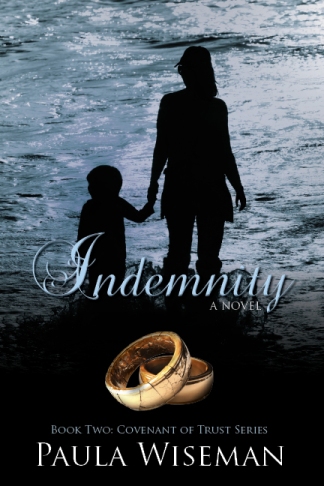 ‘You will not succeed by your own strength or power, but by my Spirit,’ says the LORD All-Powerful. Zechariah 4:6 (New Century Version)

Yesterday afternoon sitting in my office, thinking about (stressing about) the book’s release, I closed my eyes for a moment, and this is the verse that I thought of. Not in the New Century Version. I never read the New Century. I’m NKJV, almost as old school as you get. But in thinking about sales and reviews, the word “succeed” really struck me.

Indemnity’s success doesn’t depend on my abilities as a writer. I did my best on it, don’t get me wrong. I edited, cut, trimmed, deepened, strengthened and polished, and then some. And I would be mare than pleased to sell hundreds and hundreds of copies. But still, the success, and how that success is defined, depends on the God who gave the story.

Regardless of how many copies it sells, it is a rare privilege to be able to offer it back to God for His glory, and not mine. My name is on it because I typed it, but God is in it. I am humbled.

The author copy of Indemnity is on its way to me which marks the last step in the process before the book's release. Keep an eye on this site and Facebook for details about availability, sales, promotions etc.

Pass the word, and thank you for your enthusiasm and excitement in these last few weeks. It is encouraging, humbling… and terrifying all at the same time. Tracy ended up being one of my favorite characters to work with, and now that you've met Jack as a little boy, I'm anxious for you to see him as a young man in Precedent.

I have lots of links and news to share. (It's been a busy week, plus I've been working on my income taxes.) Let me catch you up on the latest.

Audiobook price dropped to 9.99 at Springbrook. This is about a third of the typical audiobook price. Listen to some sample chapters on the Contingency site. Look under the heading "Audio"

Goodreads – I found out yesterday Contingency is sitting on a few lists at Goodreads: Best Christian & Inspirational Fiction, Christian Fiction Favorites and Best Audio Narration. If you have an account with Goodreads, you can choose up to five on each list. I'd really appreciate your vote. (Or your reviews and ratings.)

I approved BOTH the wraparound cover (front and back) and the interior design. All that's left is to approve the author copy.

Sample chapters 1-8 are posted on the newly redesigned Indemnity site. I plan to release four more chapters (12 total). Watch my Facebook page for the links. Once all twelve chapters post on Facebook, they'll be available by email, just like the Contingency chapters.

Audiobook previews for Indemnity were also released this week. The same great team from the Contingency audiobook is back.

I sincerely thank you for the blessing of your partnership in all of this.

April 15, 2011 Paperback and audiobook versions are scheduled for release from Mindstir Media and SpringBrook Audio

From the opening pages of Scripture, no one who has encountered a holy God has come away unchanged. Adam, Abraham, Hagar, Moses and many, many others realized that God is not distant but a God who … END_OF_DOCUMENT_TOKEN_TO_BE_REPLACED

A covenant is a solemn, binding agreement. God chose to unilaterally enter into a covenant with Abraham. No matter what Abraham said or did, God vowed to uphold the terms and bless Abraham. Marriage … END_OF_DOCUMENT_TOKEN_TO_BE_REPLACED

Jesus told a parable about a wise builder and a foolish one, underscoring how important it is to have a solid foundation. He declared that obedience to His word was the surest foundation of all. In … END_OF_DOCUMENT_TOKEN_TO_BE_REPLACED